The Power Of A Teenager’s Pen

An unemployed matriculant’s letter to the editor of the Weekend Argus laid bare the need for Personal Development and gave birth to the Emerging Leaders Institute!

Instead of wallowing in her sadness, Tanya Van Aswegen, who had been job hunting for two years, penned her frustrations in an open letter. Disturbed by her story, the editor published the contents in his Editors Column. This is an extract of this determined young woman’s letter:

“I can’t be employed because of my lack of experience. Employers designed questions to make me feel inferior. How am I going to gain experience if no one will give me the chance? Don’t they realise I’m only one in a million? Is there anyone out there willing to help me/us?” Weekend Argus, January 12, 2002, page 4.

Tanya’s desperate cry for help prompted Henry, the Founder this Institute, to do something about their predicament. The more he pondered on her call; the more he realized that she spoke for countless of unemployed youth. There and then, he committed to do something constructive about it. Rather than solving Tanya’s problem, Henry focused on the bigger picture; the masses of unemployed matriculants.

Premised on his theological training, ministerial experiences and personal research, Henry unmasked sine qua non; something indispensable for the wealthy, yet regarded as a luxury among poor communities. Driven by his passion for youth empowerment, Henry identified inhibiting factors that negatively impact young people’s growth. 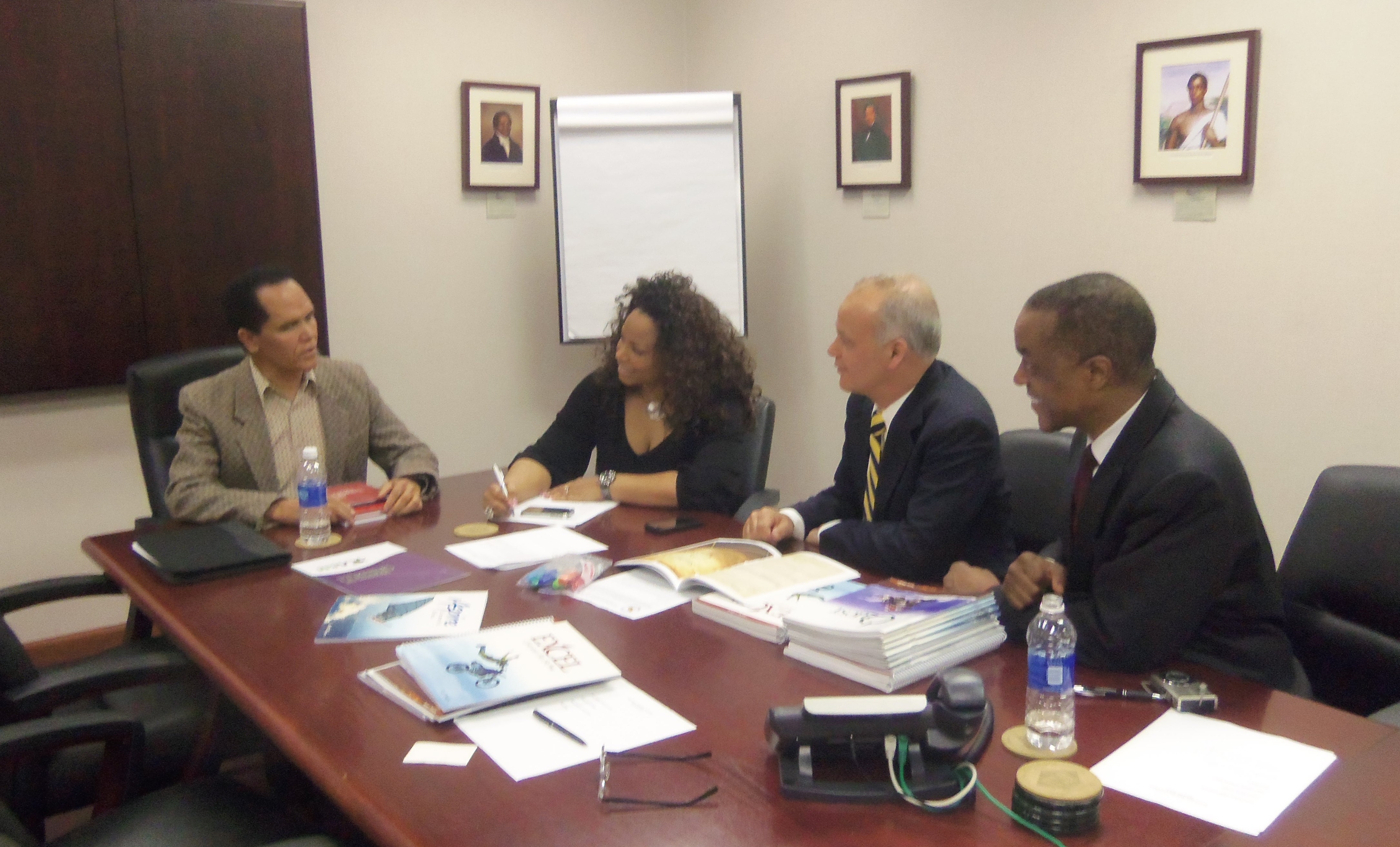 He observed that the lack of Personal Development is the primary drive for the following impediments: 1) a poor self-image 2) lack of confidence, 3) ineffective communication skills, 4) inability to set achievable goals, 5) unrealized potential, 6) the inability to promote the ‘self as a unique brand and 7) the power of choice.

Aware of the relentless law of nature – that total equilibrium is maintained in the universe – he knew that in the absence (void) of vital knowledge, unwanted ignorance would fill that emptiness. As a solution, he authored a six-module course on Personal Development to fill the void with knowledge of personal empowerment!

Appropriately named the Emerging Leaders Institute, it functions as a platform to deliver quality, interactive courses. Since its inception, the institute has empowered graduates across the spectrum. See ‘Success Stories’ below. 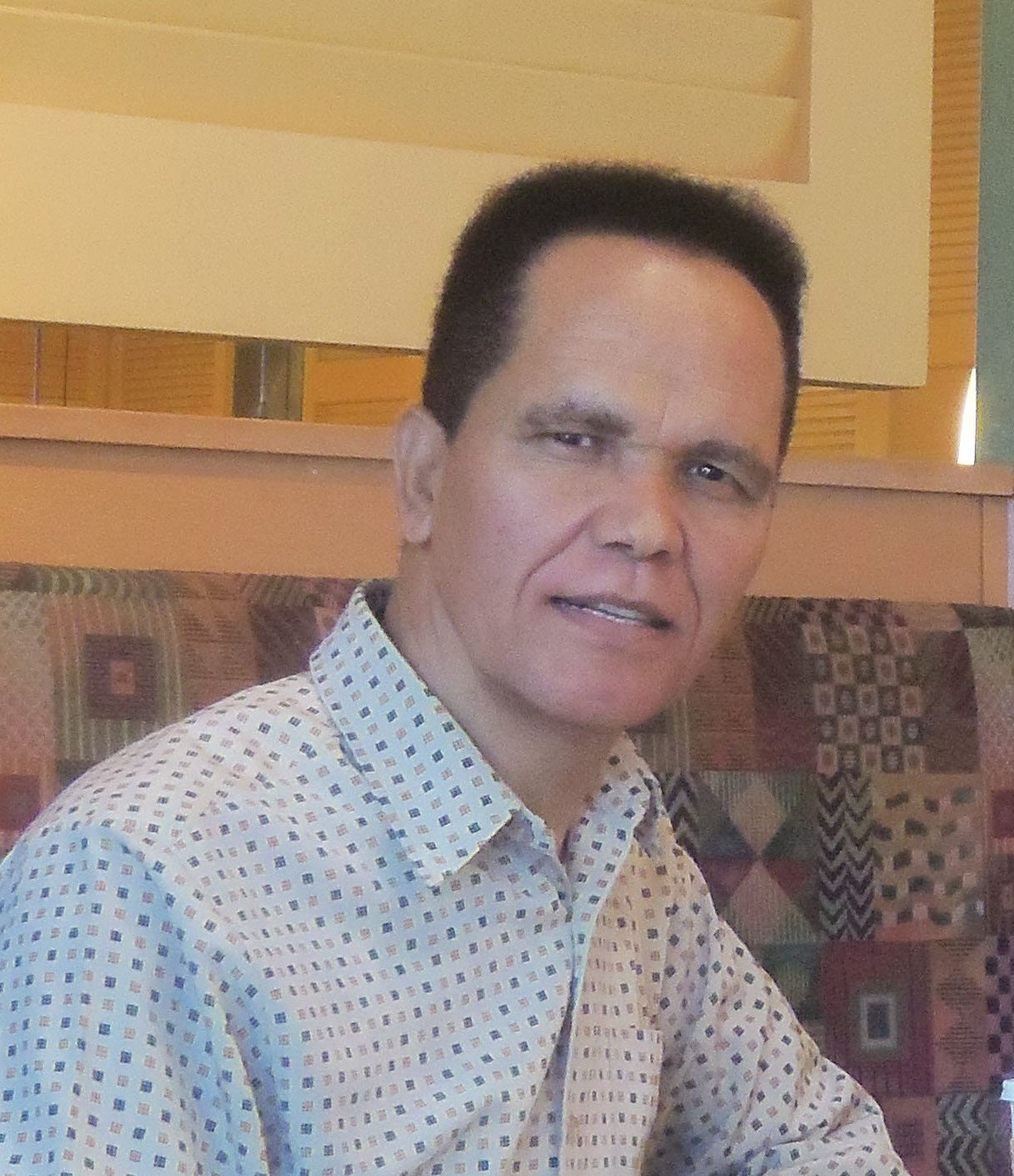 Despite all odds, his passion kept him going

At the tender age of three, he became fatherless…  At age six, harsh economic conditions forced his mother to work as a ‘sleep-in’ domestic worker. That ‘second loss’ alienated him from her.. At nine, the callous grip of the Group Areas Act – based on forced racial segregation – uprooted and forcefully relocated him and his family to the dusty outskirts of town. At age eleven, he was persecuted because of his spiritual convictions… At fifteen, he reluctantly abandoned school to help augment his family’s meagre income… Cognisant of the value of education, he pursued his studies on a part-time basis and became eligible to enrol for full-time, theological training.

Despite all odds stacked against him, his grandparents came to his rescue; provided a supportive environment for his upbringing and that filled his paternal void. His grandfather instilled within him ethical values and a passion for scripture reading, prayer, music and traditional hymns. In addition, Henry’s Minister recognised his leadership potential; exposed him to public speaking; leadership development and allowed Henry to travel and speak at youth events.

He had since graduated from a theological institution, is an ordained Minister and had pastored a church for 18 months. Not your conventional ‘man of the cloth’; since 1993, Henry spread his wings and became an international conference speaker and a management consultant. He also produced a video and authored a course on sex education. Henry loves life; is an ardent traveller, a daring adventurer, a multi-skilled musician, composer and loves writing.

PROFESSIONALS AND HOUSEWIVES RESPONDED TO OUR ‘UNEMPLOYED MATRICULANTS’ ADVERT!

Although ‘UNEMPLOYED MATRICULANTS’ featured prominently in all our newspaper advertisements, applicants beyond our target market enrolled for our courses!

Perplexed, the course facilitator asked these housewives and professionals: “Why did you respond to our exclusive adverts and join unemployed matriculants?”

All of them ascribed their interests to the simplistic yet comprehensive structure of our course. Also, they appreciated our interactive workshops that fostered friendships and reinforced what they discovered.

This is a summary of some of our ‘senior’ graduates: